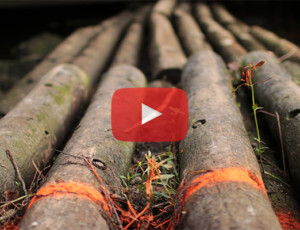 Jupiter, FL – Our new video features our work a the Lainhart and Masten Dams for the South Florida Water Management District as part of the Everglades Restoration project.  The video, featuring Carol Wehle-Howard of The Carol Group, displays our injectable seepage barrier technology and the powerful soil stabilization capabilities of our high-density structural polyurethane injection techniques. 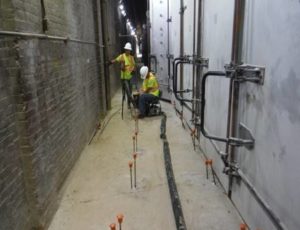