Recently, URETEK was called in to stabilize one of Brevard County’s lift stations.

The objective was to prevent further movement of the soil and lift the slab to its original position. 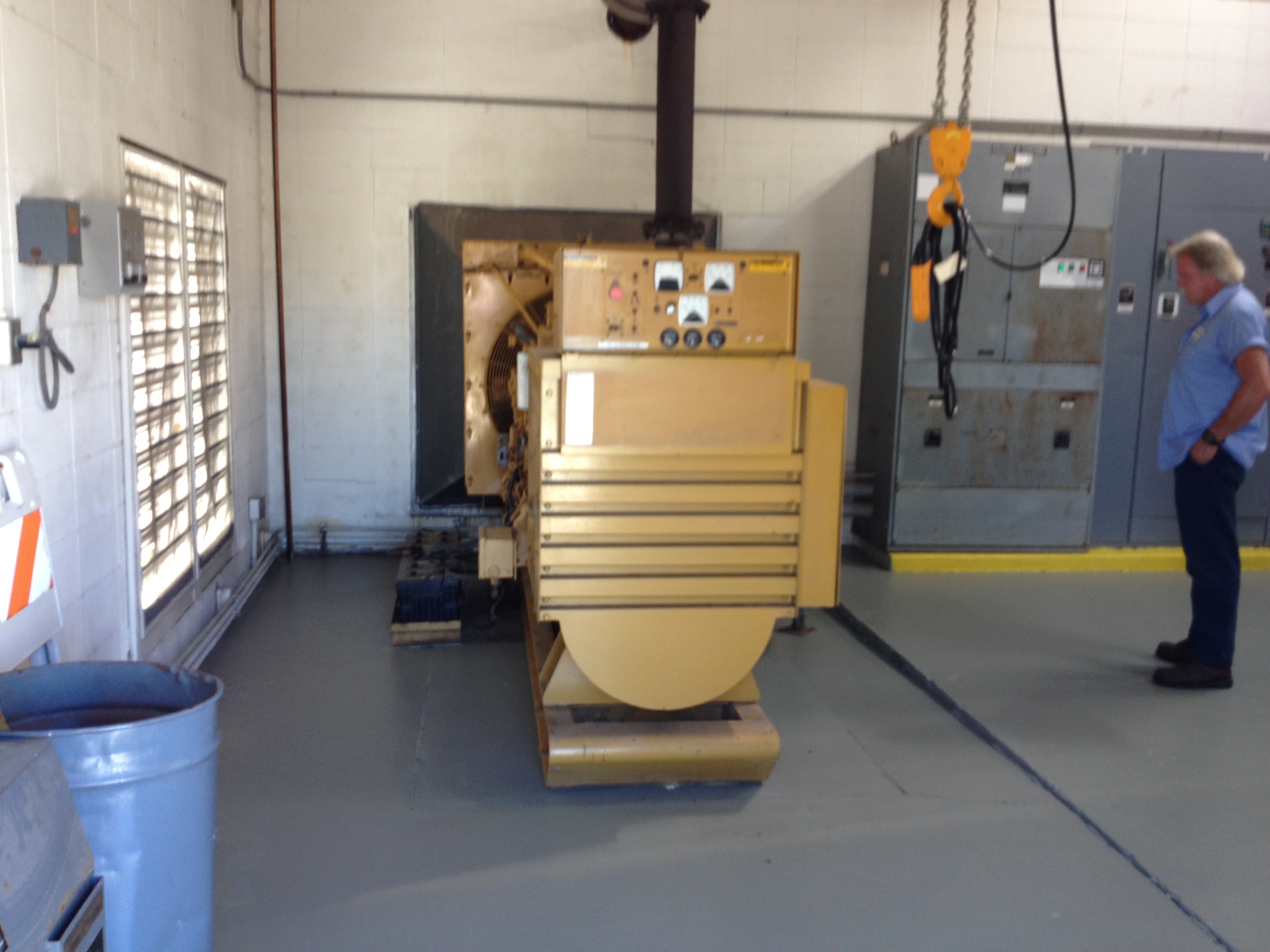 The problem was poorly compacted soil and a sodium hydroxide leak, which the station uses to combat odor, that caused the slab that the generator rests on and an exterior concrete slab to settle, which was now compromising the integrity of the building. 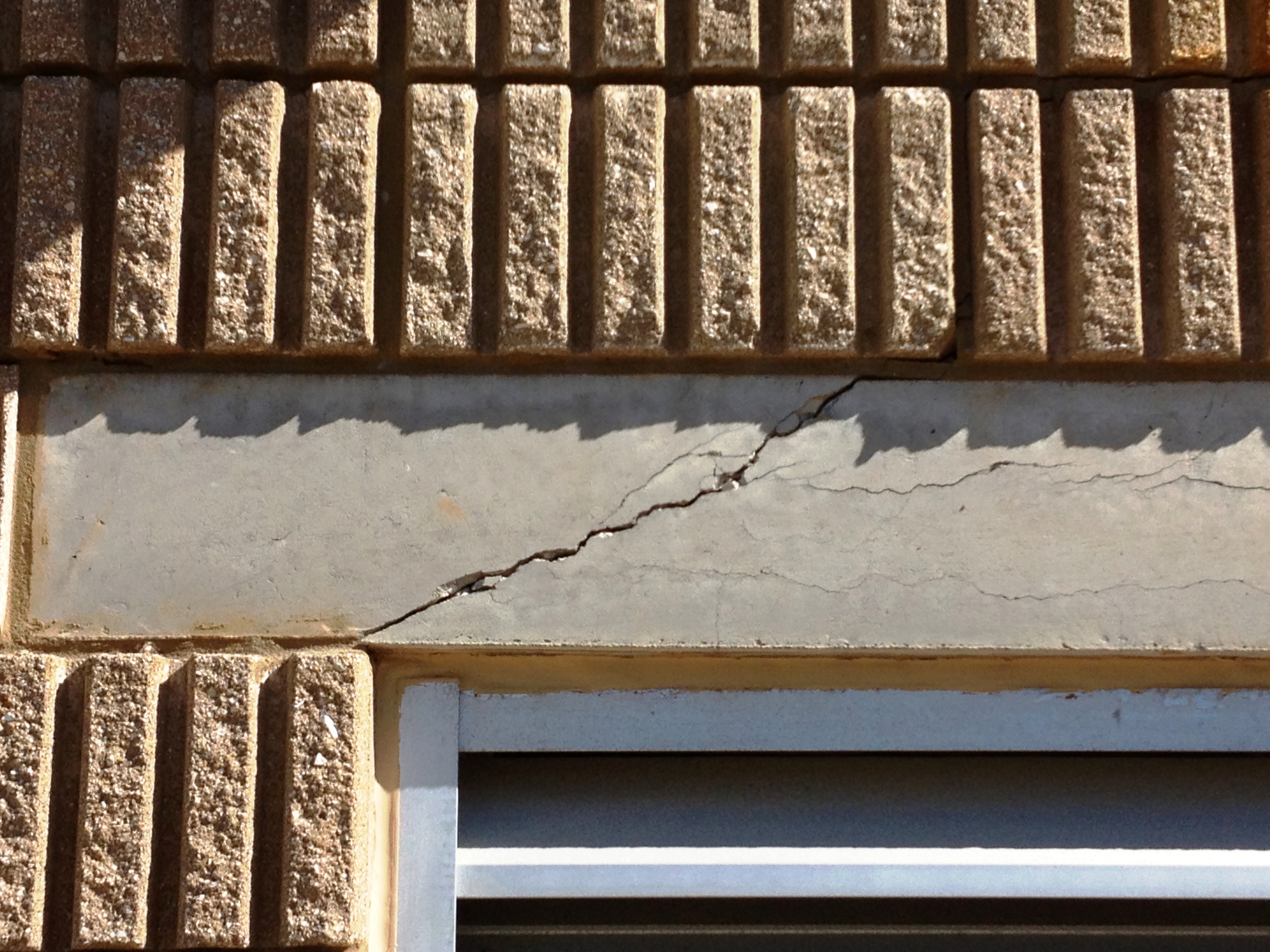 The solution was to inject URETEK’s 486STAR material, at various locations and depths, under both the interior and exterior slabs and the compromised exterior walls, in order to stabilize the soils.

URETEK was able to perform all of the work in one day without interfering with the operation of the lift station.

Because URETEK was able to stabilize the soils under the lift station, the outcome has been a cost savings for Brevard County.