Crystal River is known as the “Gem of the Nature Coast” in Florida because this small city is situated around Kings Bay, which is fed by approximately 50 fresh water springs.  During the Winter months, when the water cools in the Gulf of Mexico, Kings Bay becomes home to hundreds of endangered West Indian Manatee seeking refuge in the warm spring-fed waters of Kings Bay.

Recently, Uretek was called in to stabilize weak soil zones underneath a culvert and a new two-lane road in this environmentally sensitive area.  After a pre-construction meeting with the contractor, city and L3 Communications, Uretek started installation according to the specifications for the quantity and depth of the polyurethane injection points.

Scott Harkness, Uretek’s business development manager, sent along these pictures that show the team working around the culvert to stabilize the soil. 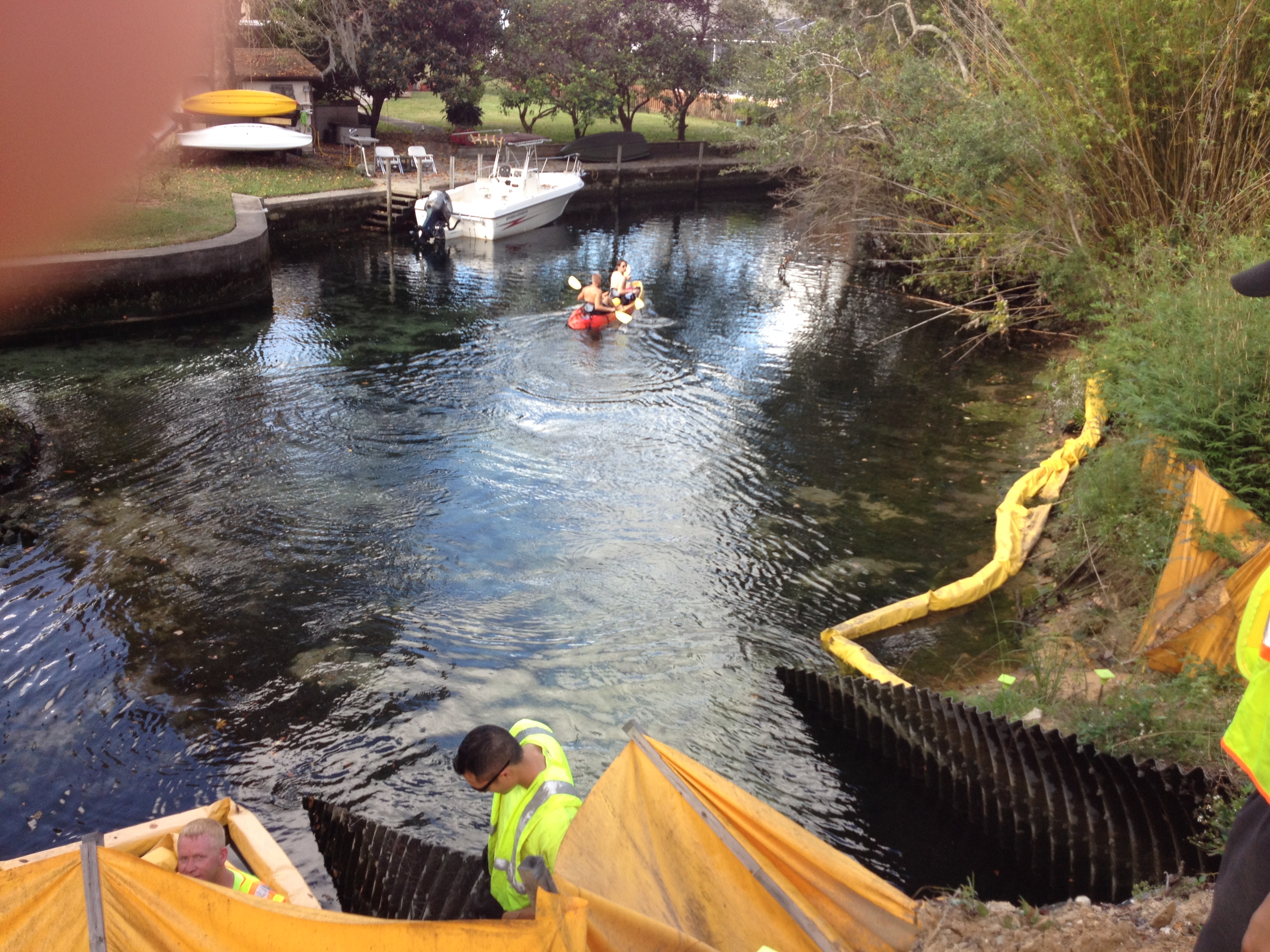 The team injected Uretek’s polyurethane from the surface in order to stabilize the soil and create a solid support for the culvert. 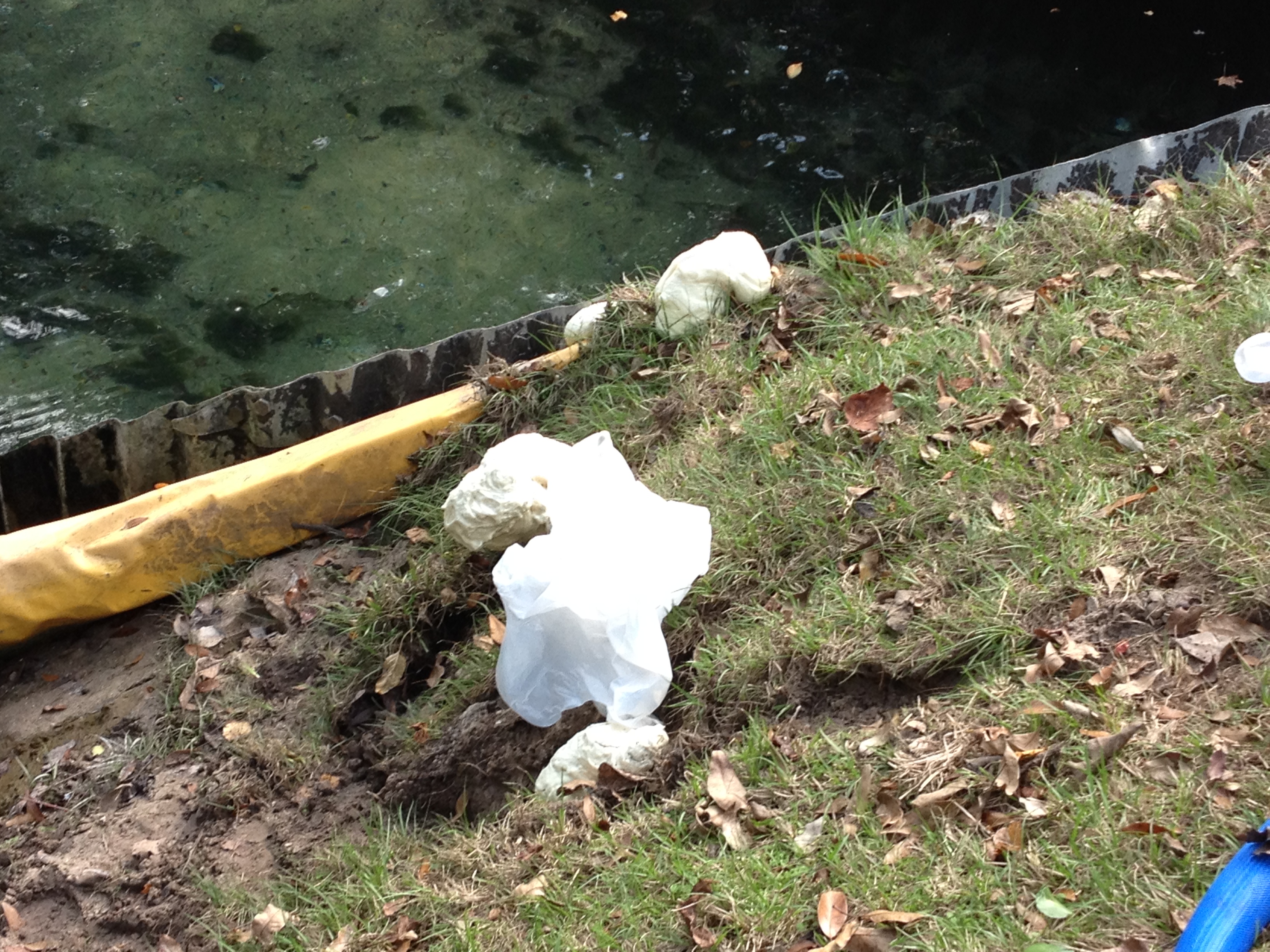 Below is Uretek’s team working on the roadway where they made injection points at various locations and depths.

All of the soil stabilization work was performed in one day, which meant construction on the roadway could continue as scheduled.